We are delighted to welcome Fiona Francombe, who was appointed as Principal & CEO of The Old Vic Theatre School last summer. The challenges of leading a world class theatre school at a time when theatres were closed & only now opening up again.

Fiona joined The Old Vic Theatre School, as Principal & CEO, in the summer of 2020 after 10 years leading The Bottleyard Studios from strength to strength.

Fiona began her career as in stage management. She moved to Bristol in 1993 & worked both for the BBC & as a freelancer for a variety of television dramas as a location manager & producer. She then went on to manage production liaison for South West Screen and Creative England. 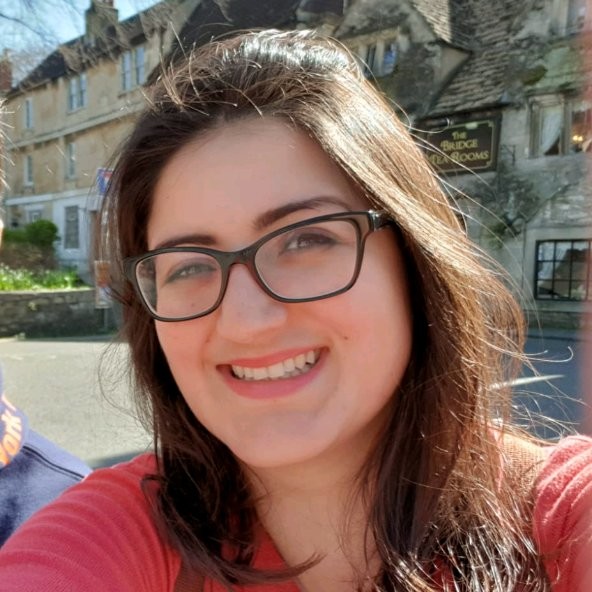 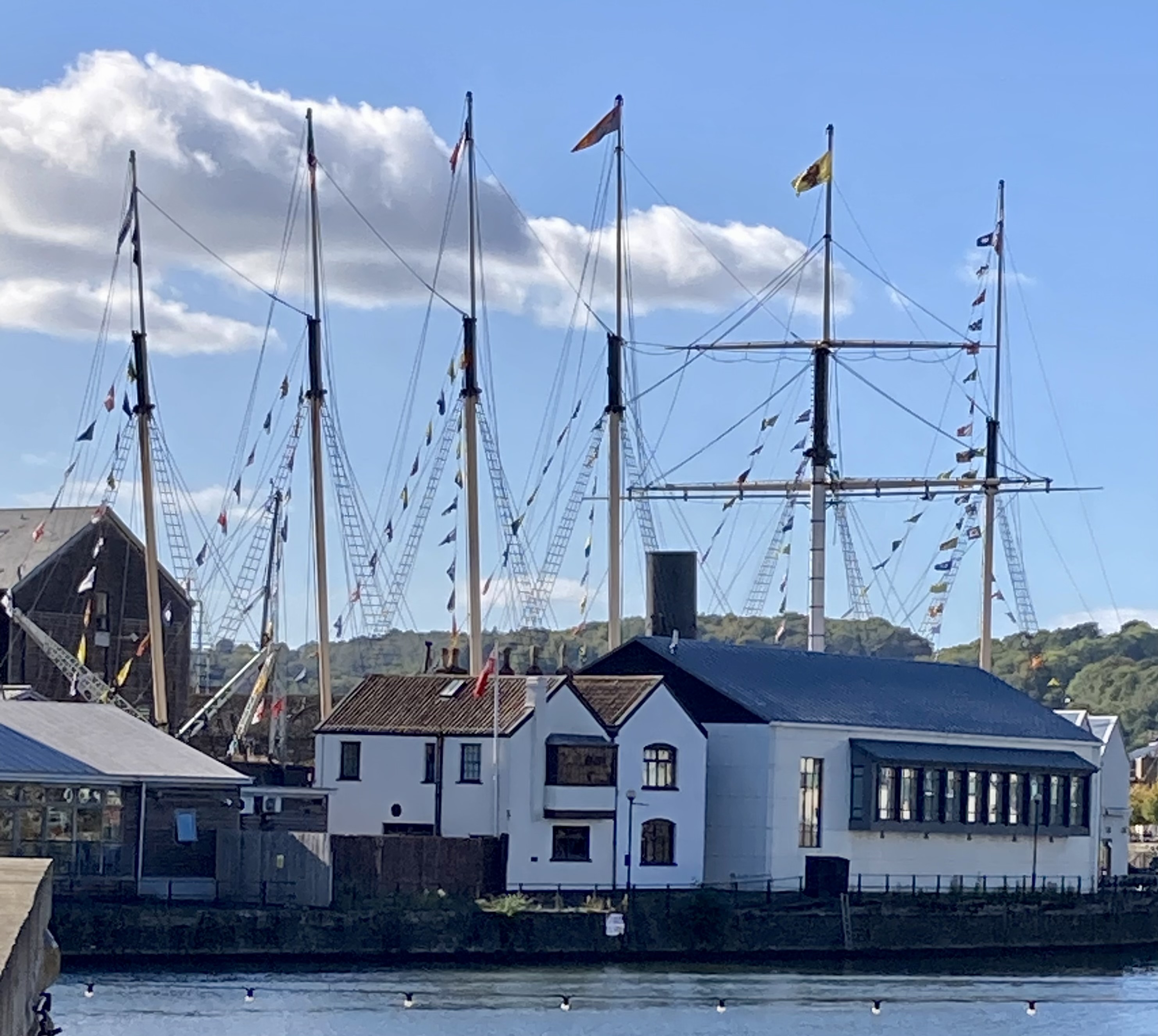 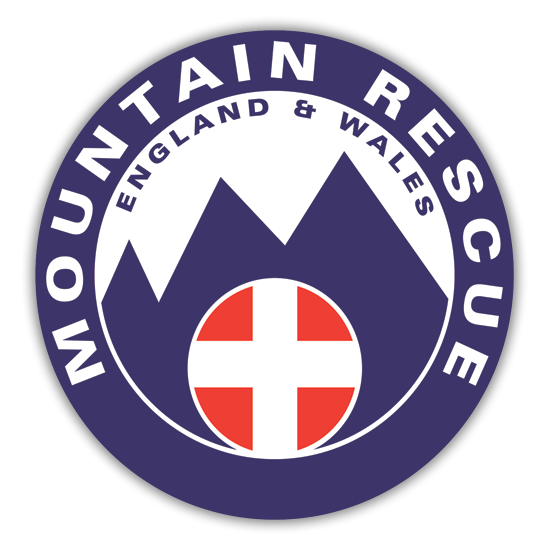