Bristol RC are delighted to welcome the Lord Lieutenant of the County & City of Bristol, Peaches Golding, as speaker for our meeting.

The Lord Lieutenant will talk about a variety of topics, the role & scope of the post, with dates back to the reign of King Henry VIII. Then the holder was responsible for the maintenance of law & order & any military matters necessary for defence. It is an appointment made by Her Majesty the Queen & the office is non-political.

The last time The Lord Lieutenant met members from Bristol RC was at the unveiling of the Blue plaque, to Eleanor Addison Phillips - founder President of Bristol Soroptimists, at Clifton High School.

Do come and join us. 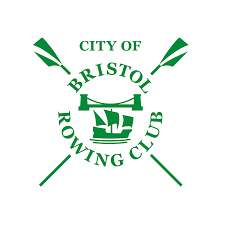 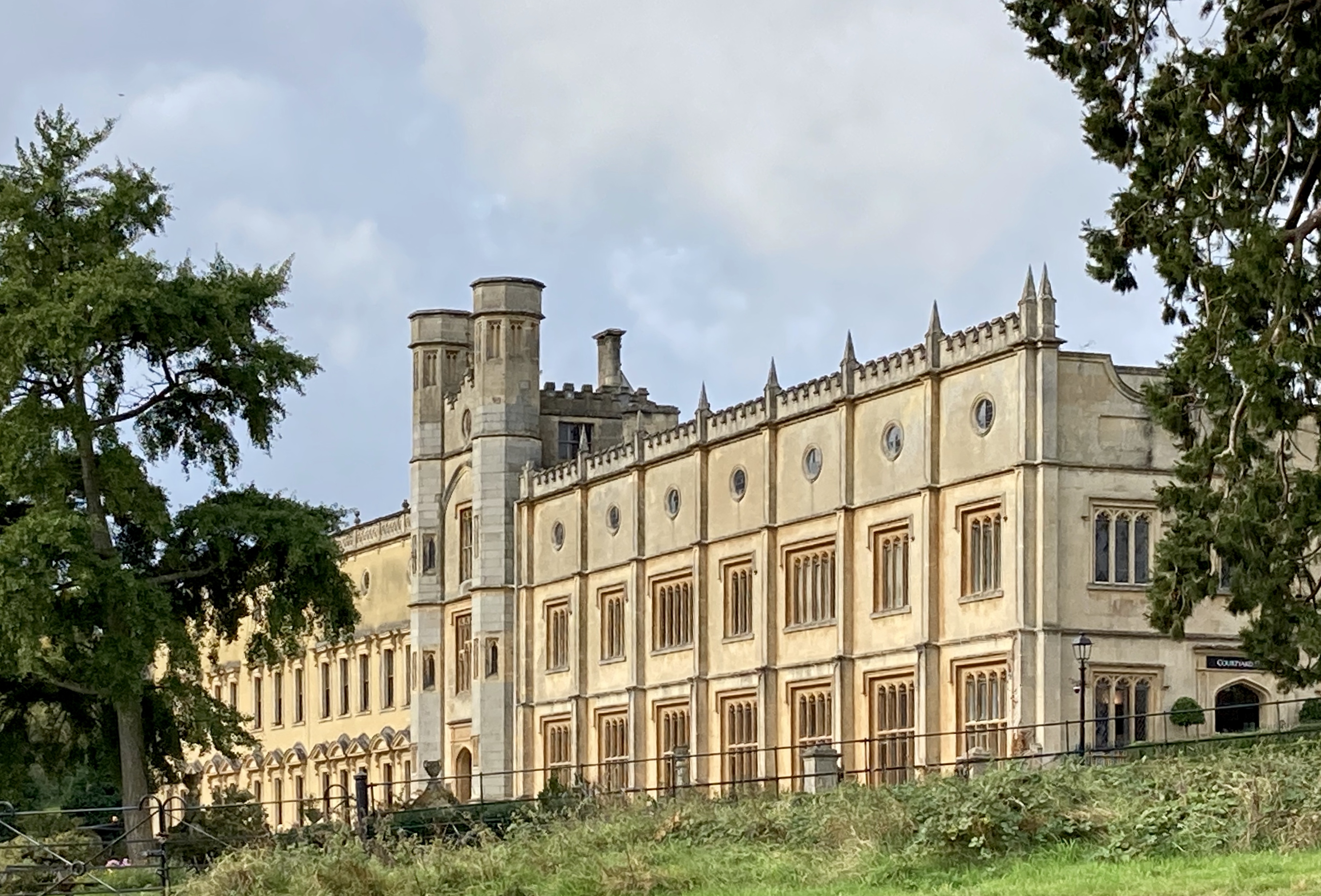